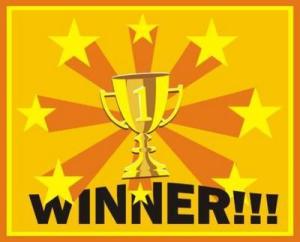 What better way to celebrate the Engulfed Coast than by gorging on little cream puffs bursting with artery-clogging serum? There isn’t one, and this is why we’ve oozed into the filled-pastry arena by selecting “Butaneous Profiteeroles in Drilling Disaster Sauce” as the winner of the BP Oil Spill Cake Naming Contest. And we don’t care that a profiterole isn’t a cake because profiteroles more disgusting than cakes. Ms. Gigi Generaux of Las Vegas, NV submitted the winning entry.

The butaneous submission beat out other gross names such as “Smothered Turtle Pie with Dispersant Cream,” By Freddy Bowen of Philadelphia, PA, “Devil’s Crude Cake” by Shan Powell of Ontario, and over 80 others. Gigi will receive a free set of Apocalypse Cakes Recipe Cards and a chocolate endangered species mold as her prizes.